What can we do for you
News and thoughts
About
Contact 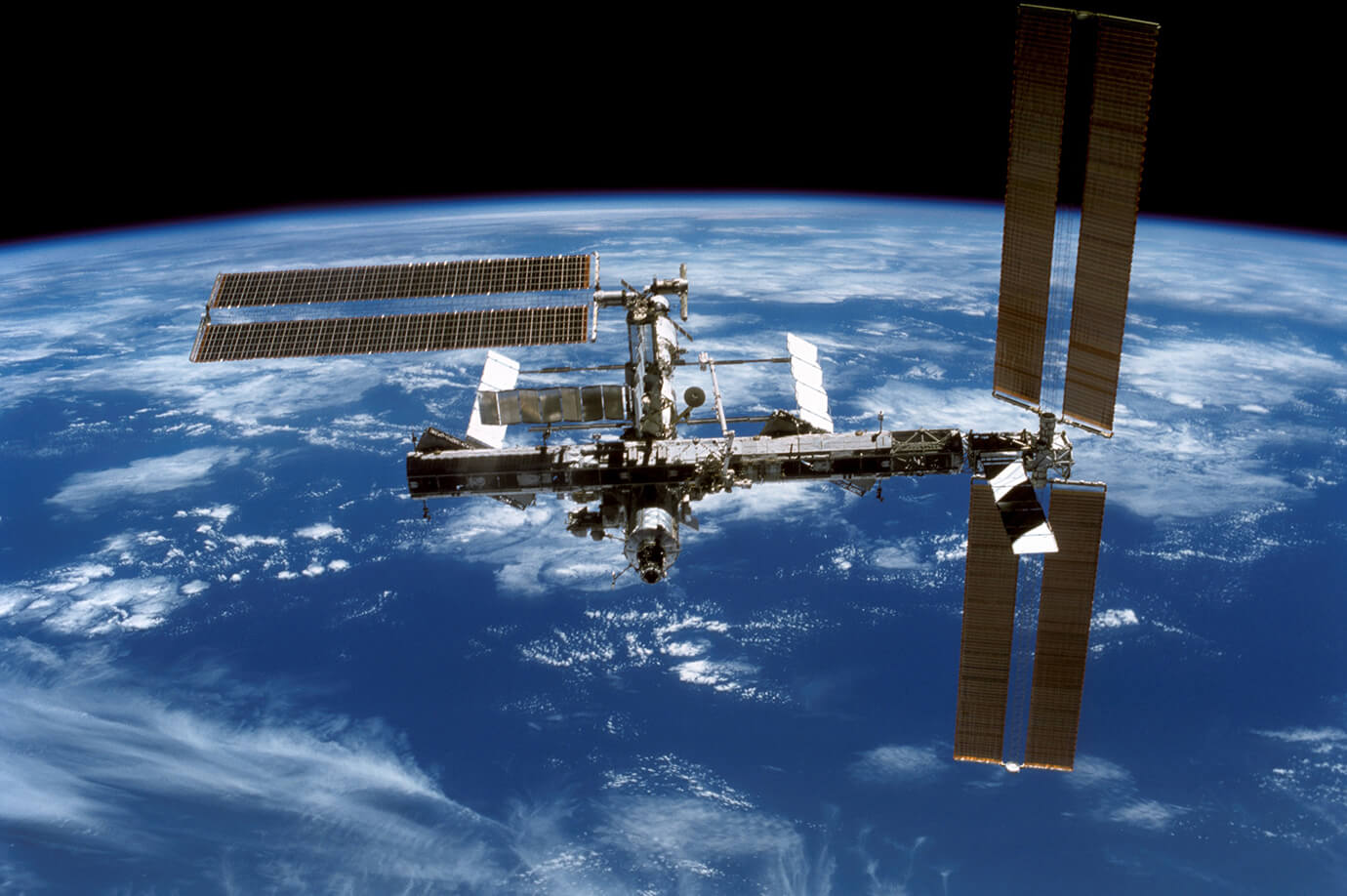 The ISS is a great example of collaboration to face complexity and overcome limitations, though the challenges humankind are facing nowadays are far more complex

Leadership and knowledge management in the face of complexity

The current workforce, not only in our organizations but throughout the world, is the best trained in the history of the humankind. It is the consequence of a virtuous circle: Humans have the ability to abstraction, to conceive, to communicate, to associate —it is very interesting to read Sapiens, by Yuval Noah Harari—. This generates technological progress, and, at the same time, every technological progress implies the need of developing new skills and expand our knowledge. And so on until the present times. The understanding of the current level of technological sophistication and the complexity of the system in which we operate is beyond the individual's mind. We need the collective, not just to manage it, but to conceive and understand the machines and artificial intelligence to help us manage it. In this context, we can no longer speak of individual capacity, but of what we can create by organizing ourselves collectively, be it in society or in companies. The economic system —if you prefer it, we can talk about capitalist competitiveness, although I am wary of this approach—has brought us to this point and, now, the collateral effects of this global capitalist economy are also global and the challenges they pose, therefore, they need to be solved collaboratively and in a network. We speak, then, of systemic knowledge.

Complexity forces us to rethink individualism, knowledge is systemic, and leaderships acquire new dimensions of collaboration

So far, I have spoken at all times of collaboration, networks, and groups. There is no room for individual leadership because a leader alone cannot address complexity. The vision that we usually have of leadership is that of a person who inspires and guides, a person in the front and his followers. But this is an arrogant and not very humble perspective. A single person can only have a single perspective and the complexity of today's world requires many more. Then, given the complexity, co-leadership and collective leadership approaches will become the only viable alternative.

Some organizations have stated this scenario and have begun exploring new organizational and leadership formulas, but essentially most still operate with the 19th and mid-20th century mindset, when the person or people who had the idea and the capital took the lead, and the rest executed at his dictation. This perhaps worked when access to knowledge was selective, and the person in front was the most qualified and those below were not in a position to challenge the authority. But, as I said before, this is a virtuous circle, and the very same thing that has led us to the complexity, education and better training, now requires from us a different kind of leadership for people who operate differently. They are more demanding, more purpose-oriented (it could not be differently, when you have been trained you are more critical and wonder why things are the way they are) and above all they want to contribute. For this reason the vertical organization does not make sense: the top-down management structure does not listen inside, those higher up the ranks operate thinking that they must have answers for everything and that they cannot make mistakes that expose them, this generates defensive and protective behaviours and prevents them from taking risks, whatever suggestion or criticism is often conceived as a personal attack and the organization ends up languishing when not failing, not because of having assumed too many risks, but on the contrary, because of the time invested in protecting itself (as an organization and also the individuals that compose it).

Workers and the knowledge and skills they bring are the competitive advantage of companies, not technology, which is a hygienic factor —and whenever becomes a temporary competitive advantage is because of the human capabilities. And better trained people are more critical and want space to be able to contribute from their capacity.

If in today's companies and organizations we want the most educated workers because we truly consider this to be a competitive advantage, then we must be prepared to give them a voice, empower them, hold them accountable and help them grow. It is what they want, their expectation and they have been educated for that. If they do not obtain it, the organization generates frustration and a vicious cycle of loss of commitment and trust that impacts directly on the bottom line and the delivery of the organizational mission.

And at the marketing level the impact is even worse. The main marketing agent that an organization has is the employee itself. A disenchanted worker is the worst advertisement we can make, the worst reference they can give us. A committed worker is the best marketing and saves a lot of money in trying to promote an image of something we internally fail to be.

Obviously, going from hypervertical and power-oriented structures to flat ones, oriented to service, is not a piece of cake. The river to cross is too wide and we must think of the process as the construction of a bridge with several arches to progressively flatten the organization. These days, many refer to Frederic Laloux and his Reinventing Organizations these days. It is an excellent theoretical framework, but to implement it, first we must deepen into the organizational awareness and secondly assume individual and collective responsibility for the result of what we want to create. And this is not linked to the position, but to an attitude of servant leadership. But we will talk about that in another post.

The Growth Activist uses its own and third-party cookies that allow us to improve the usability of browsing and collect information. Cookies will not be used to collect personal information. Non-essential cookies for browsing will only be installed if you accept this feature. You will find more information in ours Cookies policy.
ACCEPT REJECT
Manage consent

This website uses cookies to improve your experience while you navigate through the website. Out of these, the cookies that are categorized as necessary are stored on your browser as they are essential for the working of basic functionalities of the website. We also use third-party cookies that help us analyze and understand how you use this website. These cookies will be stored in your browser only with your consent. You also have the option to opt-out of these cookies. But opting out of some of these cookies may affect your browsing experience.
Necessary Always Enabled
Necessary cookies are absolutely essential for the website to function properly. This category only includes cookies that ensures basic functionalities and security features of the website. These cookies do not store any personal information.
Non-necessary
Any cookies that may not be particularly necessary for the website to function and is used specifically to collect user personal data via analytics, ads, other embedded contents are termed as non-necessary cookies. It is mandatory to procure user consent prior to running these cookies on your website.
SAVE & ACCEPT
Top